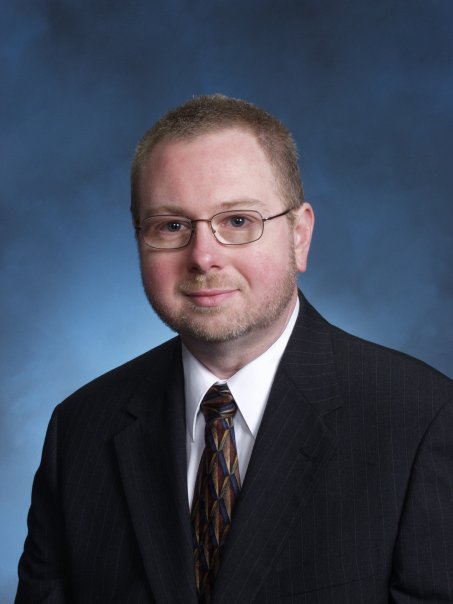 CEO, CTO, and founding member of Arehart Web and Tech
Patrick started programming in 1979 in Houston, Texas. He began his career using mostly mainframe and mini-computers. In the 1990’s Patrick expanded his focus to include PCs and network servers and now works on many different platforms. He can help you integrate your legacy system with current technology. Why throw away a system that is working fine when it just needs a little help integrating it with the latest technology?

Patrick and his family moved back to Dayton Ohio in 1983 and he has been there ever since.

If you need a database designed, Patrick is the one you want on your side.

Patrick has also been working with telecommunication systems since the nineties. His passion for telecommunication occurred because when he first looked at installing phone systems VoIP was beginning to become main stream and he knew it would be big. He loves saving customers money on things they have to have but hate paying for! Data Analyst and Quality Control
Diane began computer programming in 1981. She has a degree in Mathematics/Statistics in addition to her degree in System Analysis. Diane still likes to program, but her passion is statistics and simulation. Through statistical modeling or simulation she can analyze your data to gain useful insights.

Diane is also the perfect person to perform quality control on the work the rest of us produce. 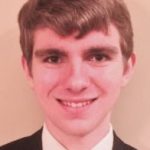 Programmer, Java, Web, VB
Benjamin has skills in database design and getting data displayed on the web. He has been programming since 2012 and can also produce on premise systems for you.

He is currently training to be another VoIP telecommunication systems expert. Web Content Specialist, Web Designer, SEO Specialist
Deborah is the mind behind the branding of the company. She remains up to date with our social media accounts and handles our Search Engine Optimization. If you want others to find your site, this is the person you want on your team. She can also design a professional-looking website that fits your vision.